After seven weeks, 15,000km, 20 countries, at least one argument per day and no breakdowns whatsoever (not even a flat tyre), today we finally crossed the finish line in Ulan Ude, Russia and completed the Mongol Rally.

It’s been an incredible trip. Over the last 50 days we have: 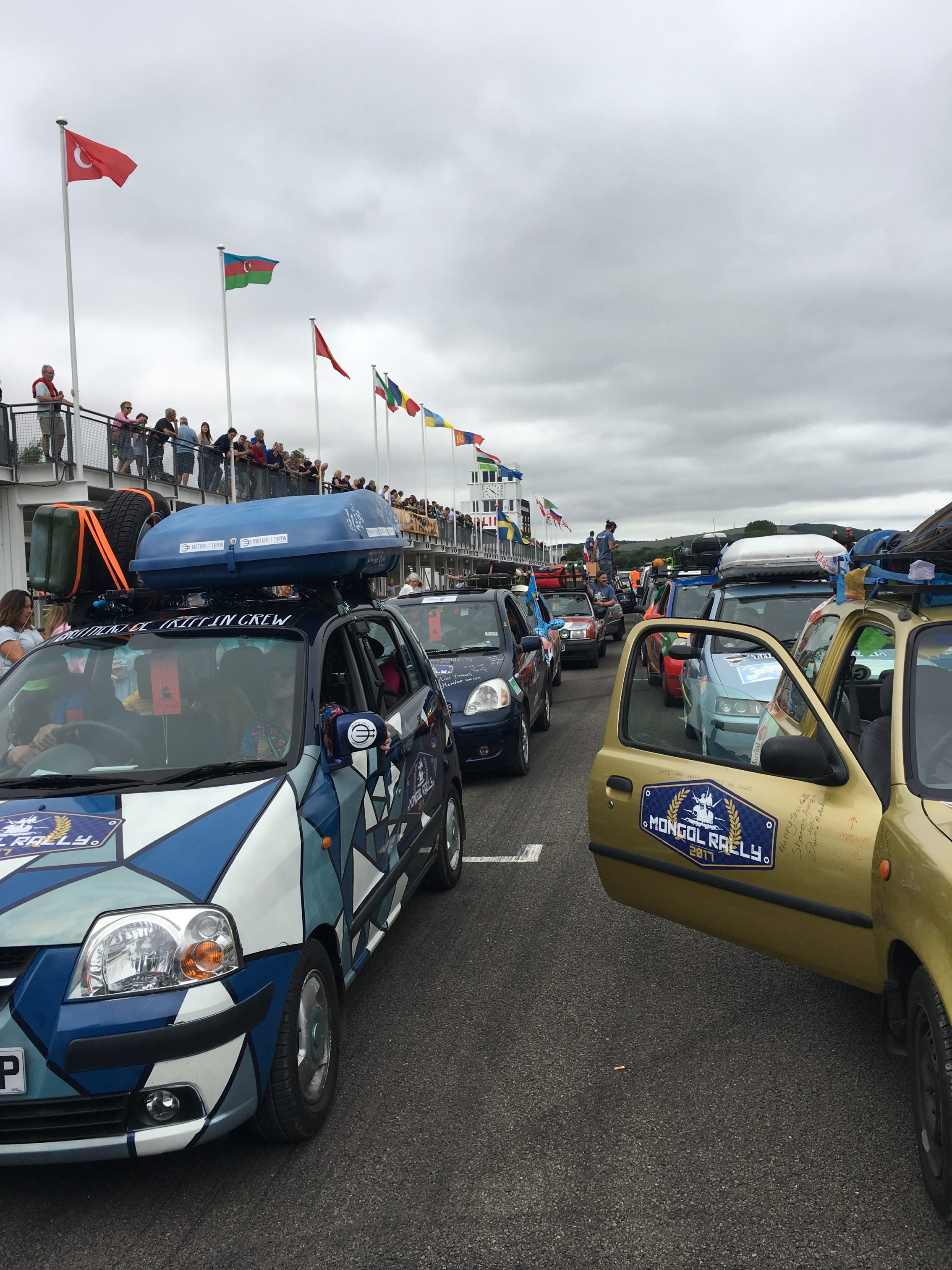 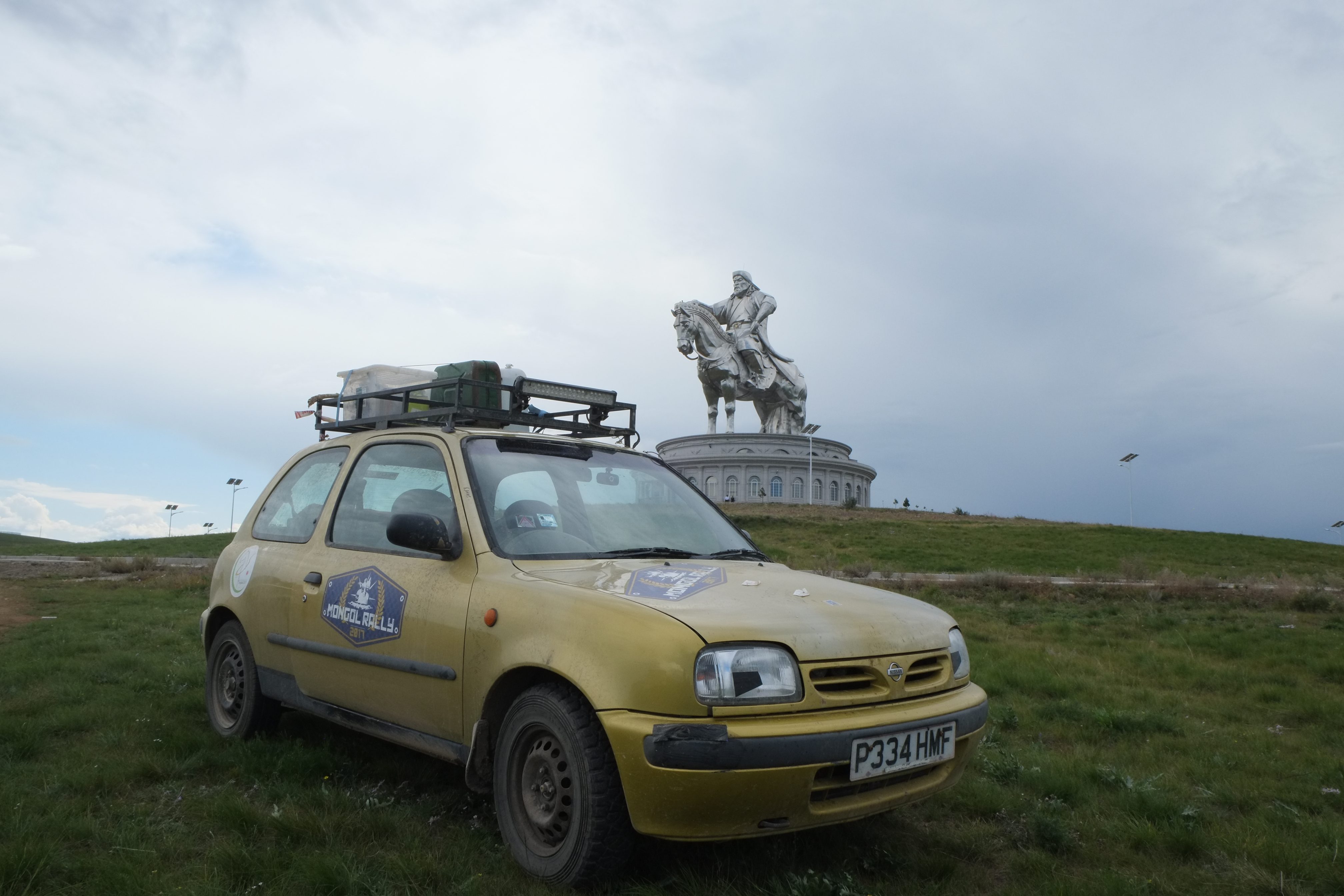 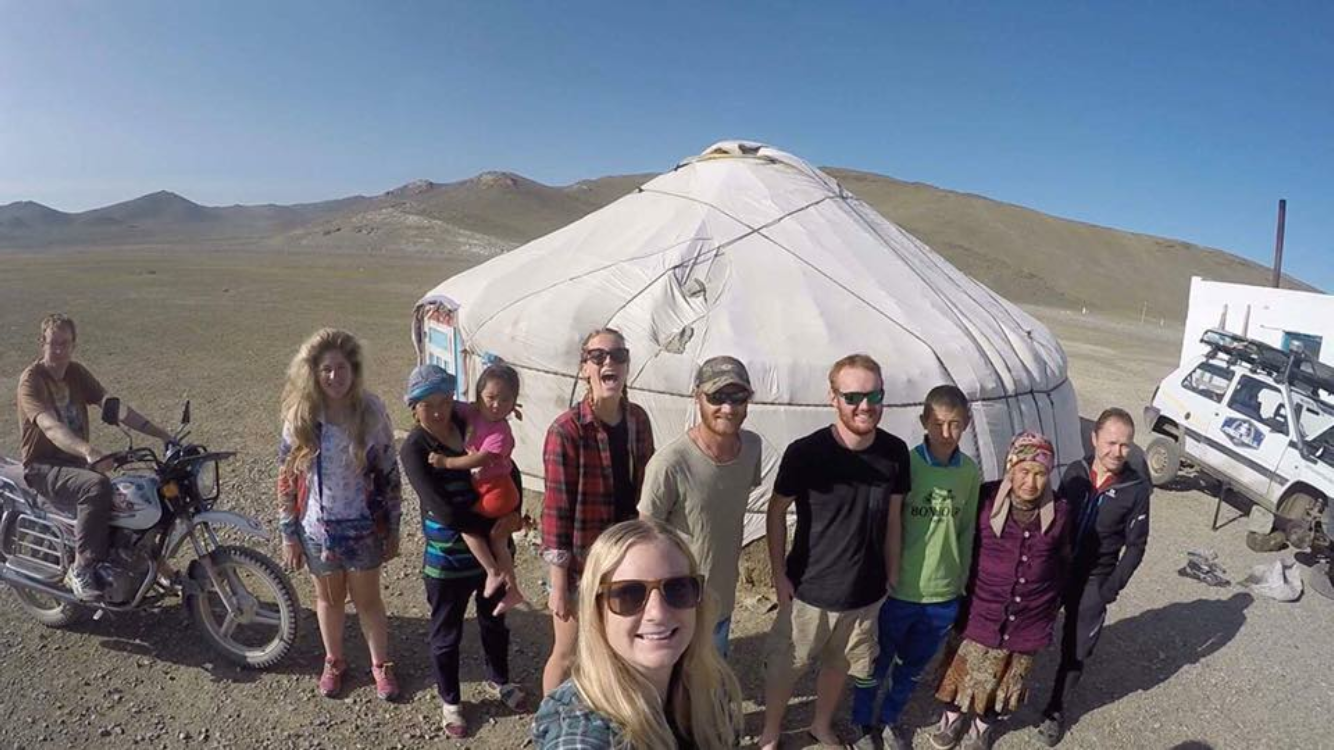 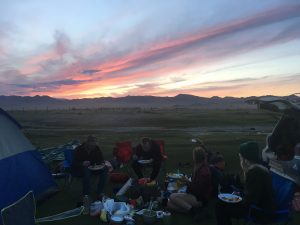 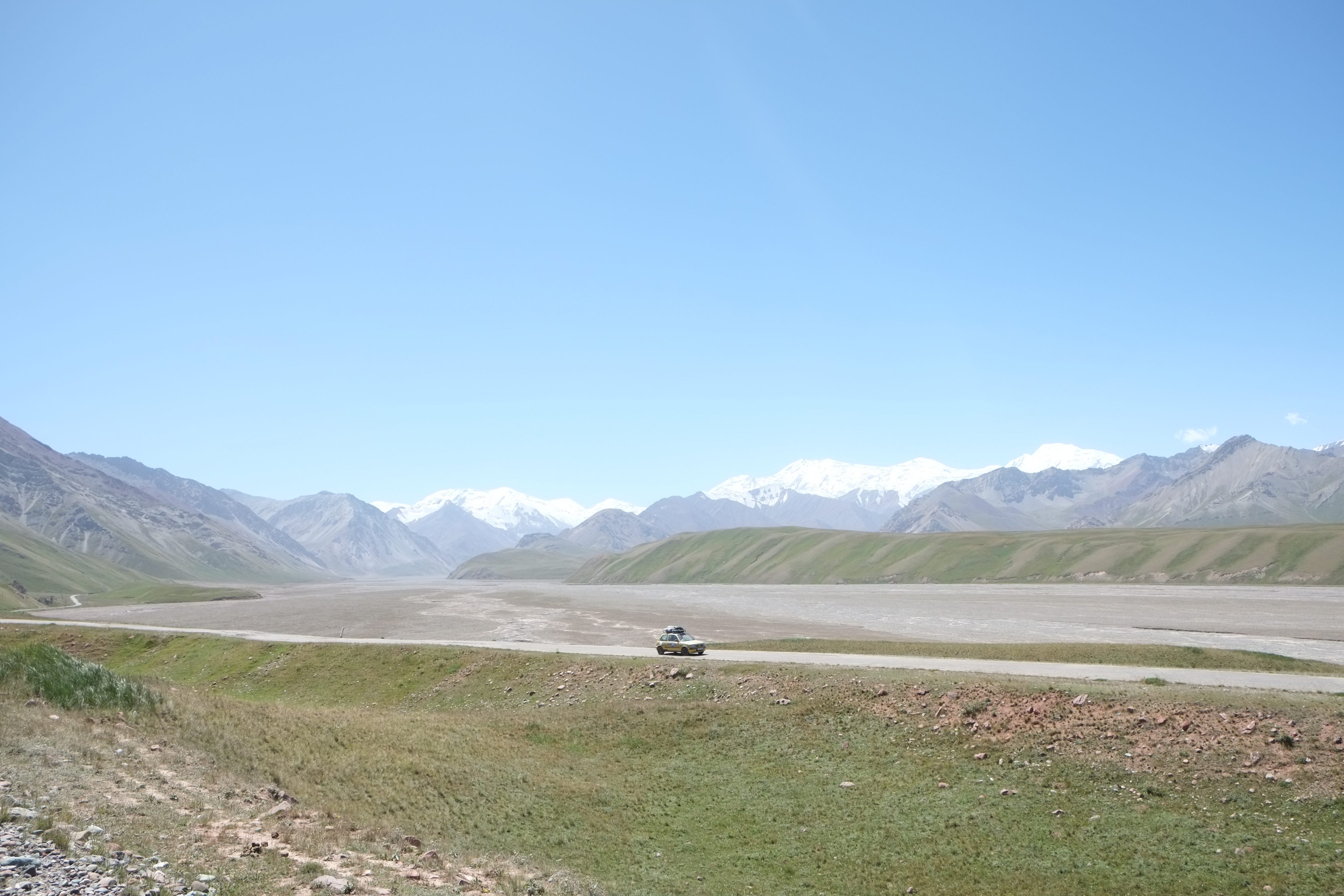 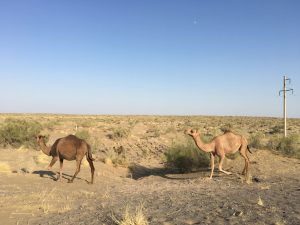 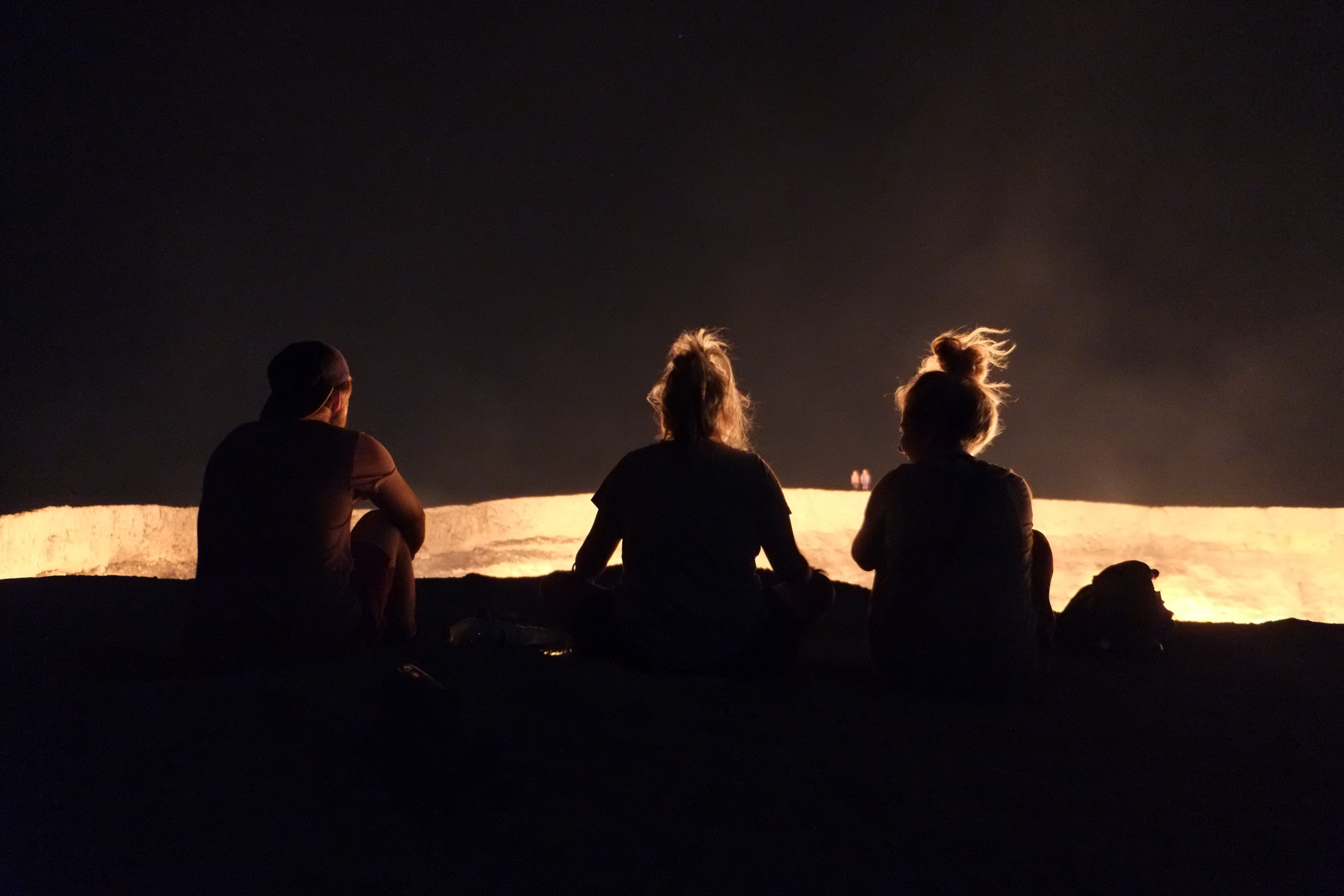 Martha has made the trip look easy, but we have had a lot of help in the run-up to the Rally. A big thank you to:

3. All of our friends, family and former colleagues for their charity donations, gifts and moral support both leading up to and during the Rally

4. The other Rally teams we met along the way – especially teams Silicon Rally The Flying Dutchmen and Genghis Kart for sticking with us through the tough times on the Caspian Sea and in Turkmenistan, teams Fiat to Believe It and the Mongol Independent Trading Company for convoying with us through the best parts of Mongolia, and Team Kiwis Crossing for keeping us company for over a week – all the way from Barnual in Russia to the Genghis Khan statue in Ulaanbaatar.

Over the next few days we are staying in Ulan Ude in Russia. Our original plan was to send Martha back to Lithuania or Estonia on the train, where she would be scrapped. As she is still in tip-top shape, it seemed a bit of a waste to send her to be squashed, so instead we have given her to another team who will drive her back to Europe and possibly back to the U.K.

While we are here we will be posting a three-part blog on our lessons learned and top tips for the Mongol Rally. Topics include:

Next we will take the Trans-Siberian railway from Ulan Ude to Vladivostok in East Russia and then the honeymoon continues in South Korea, Japan and around South East Asia! We will continue to post regular blog updates as we go so please do keep following as we carry on our journey around the world.

Thank you for reading so far ☺

2 thoughts on “Crossing the finish line”